Are Corgis Born With Tails? 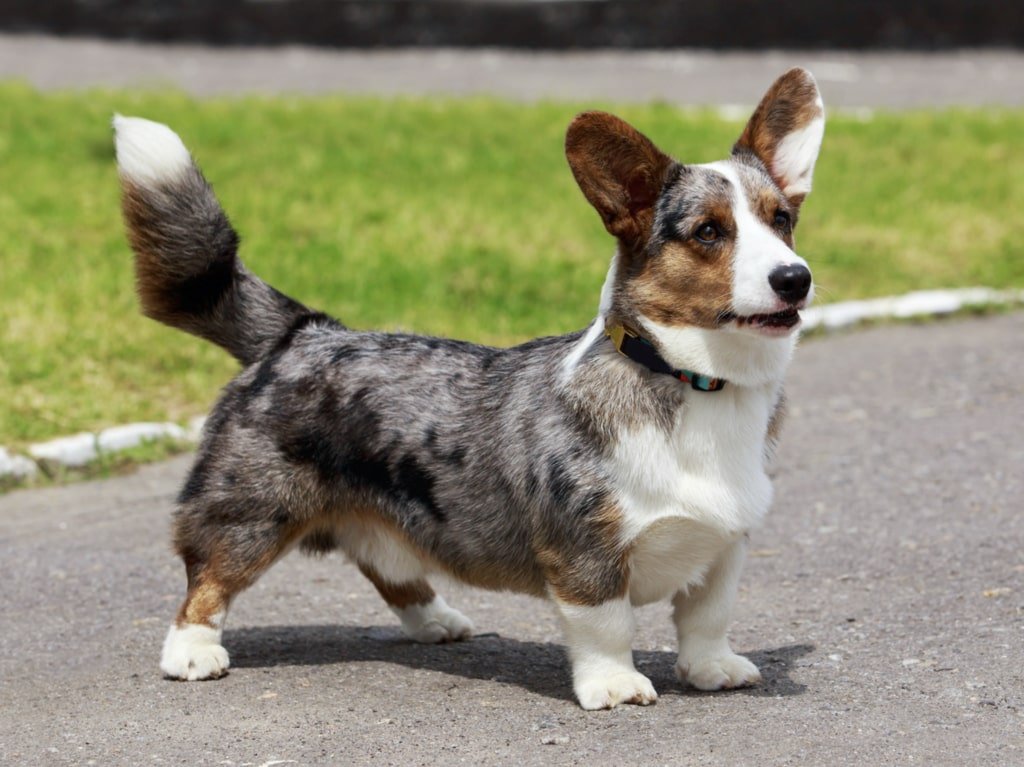 Cardigan Welsh Corgi With A Tail 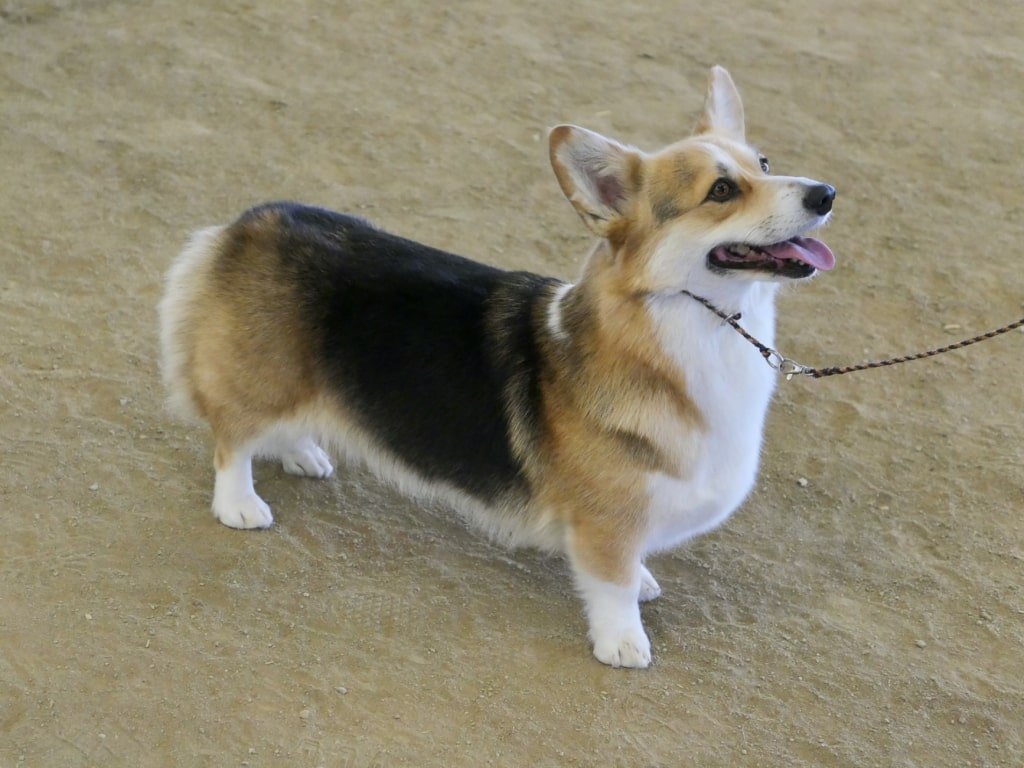 Pembroke Welsh Corgi Without A Tail

It’s not uncommon for people to assume that Pembroke Welsh Corgis are born without tails since so many of them are tailless.

Pembroke Welsh Corgis (in select countries like the U.S. and Canada) will have their tails docked (removed) shortly after they are born.

In countries that do not allow tail docking, Pembroke Welsh Corgis will keep their full-length tails (like the one pictured below).

Why do Corgis Have Their Tails Docked?

Pembroke Welsh Corgis will have their tails docked to meet the breed standard.

A breed standard is a written description of characteristics describing an ideal example of the breed.

As per the Official Standard of the Pembroke Welsh Corgi

Tail – Docked as short as possible without being indented. Occasionally a puppy is born with a natural dock (bobtail), which if sufficiently short, is acceptable. A tail up to two inches in length is allowed, but if carried high tends to spoil the contour of the topline.

To adhere to the standard, most Pembroke Welsh Corgi puppies will have their tails docked, to breed standard length, shortly after birth (around 1-5 days after).

How To Find A Reputable Corgi Breeder

The Origin of Tail Docking in Pembroke Welsh Corgis

The origin of tail docking in Pembroke Welsh Corgis is mostly speculative.

When we look back at the history of the breed, Pembroke Welsh Corgis, for the most part, have always had their tails docked.

At one time, it was greatly encouraged within the breed to try and only produce puppies with naturally no tails.

However, this proved to be much easier said than done.

More often than not, litters contained far more tailed puppies than tail-less puppies. Some puppies were even born with half-length tails or long stumps.

In an attempt to create a more uniform look within the breed, the simple solutions to dock each puppy’s tail at birth.

Is it Humane To Dock Corgi Tails?

The docking of tails is a controversial topic not only in the United States but all over the world.

Much of the world, including Australia and most parts of Europe, have outlawed it, while countries like the United States and Canada continue the practice of tail docking, ear cropping, etc.

“Tail docking (is) performed shortly after birth, when the puppy’s nervous system is not fully developed. As a result, the puppy feels little to no pain, and there are no lasting negative health issues. Some lawmakers have sought to require anesthesia for these procedures. However, since they are performed so soon after birth, anesthesia should not be required, as this could be life-threatening for the young puppy. Waiting until they are old enough to handle anesthesia would actually result in a more painful and traumatic procedure.

Much of the opposition regarding these procedures comes from a misunderstanding of why and how they are performed. Many believe that these procedures are painful, performed purely for convenience or cosmetic reasons and have no value. This is completely false. In fact, these practices are significantly less painful and much less physically traumatic for the dogs than common surgeries such as spaying and neutering. Each of these procedures is a safe, humane standard practice that serves a practical purpose, and in the case of tail docking, preserves a dog’s ability to perform its historic function.”

Conversely, others suggest that tail docking is painful and inhumane mutilation.

They claim that evidence indicates that puppies have similar sensitivity to pain as adult dogs.

It is also argued that a dog’s tail serves a critical role in social behavior. By docking tails, you are removing a major communication tool between dogs.

Can Corgis Be Born With Short Tails?

A natural bobtail is an animal’s tail, which due to a mutated gene, grows unusually short or is missing completely.

Most naturally bobtailed corgis will still have a tail. They are just a much shorter version of the “full-length tail” or an “oddly long stumps”.

There are very few Pembroke Welsh Corgis who carry a natural bob tail short enough to abide by the breed standard.

Nearly all Pembroke Welsh Corgis with short nubs have had their tail docked.

Understanding the Genetics of Bobtailed Corgis

The gene that produces natural bobtails is an autosomal dominant gene.

Only one copy needs to be passed onto offspring to produce a bobtail puppy. Therefore, only one parent needs to carry the gene.

However, if a puppy receives 2 copies of the gene (one from each parent) it is considered to be embryonic lethal.

This means that if an embryo receives two copies of the bobtail gene, the puppy will not make it to full term.

Why does this matter? This means that natural bobtails cannot be bred “true.”

In other words, we will never be able to eliminate the recessive “long tail” gene from the gene pool. Long full-length tails will always exist in corgis.

10 Reasons You Shouldn’t Get A Pembroke Welsh Corgi