What Is A Fluffy Corgi? 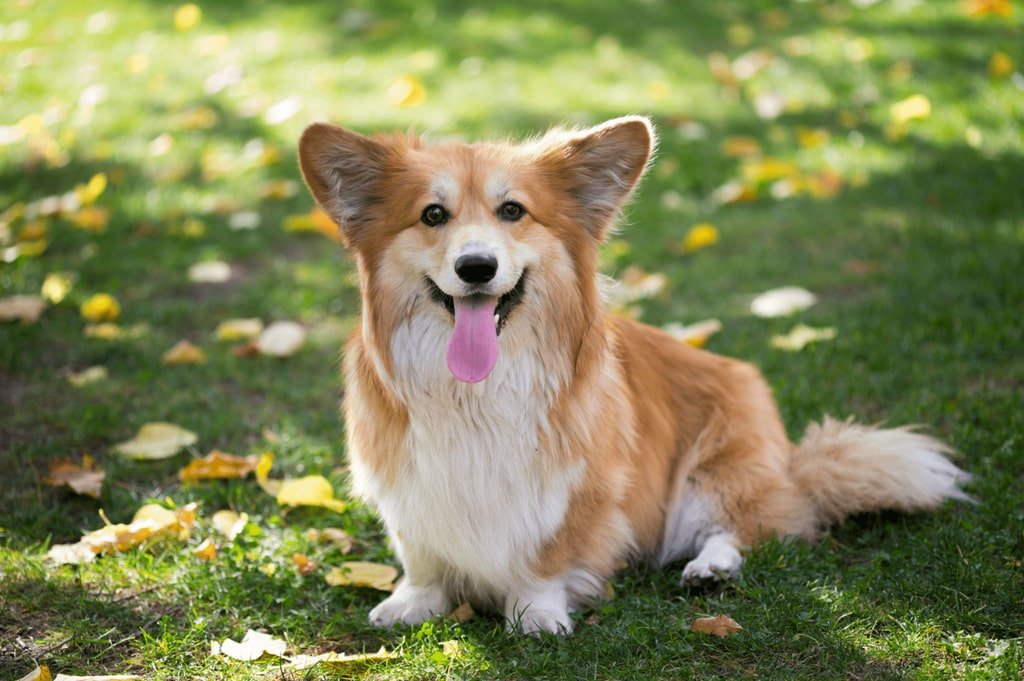 If you have fallen in love with corgis, then you have probably stumbled across a fluffy corgi at some point.

Yes, I said a FLUFFY corgi.

What is a Fluffy Corgi?

A “fluffy” is the name of a corgi, Cardigan or Pembroke, with a longhaired coat.

The specific gene that causes a fluffy coat in corgis is referred to as the “fluff-gene” and it is the result of a recessive genetic coat mutation.

Fluffy corgis are not known to suffer from any unique health effects due to this genetic mutation. They simply have longer hair.

Matter of fact, aside from a difference in coat length, fluffy corgis and standard corgis are essentially the exact same dog and they can even be born in the same litter.

Unfortunately, fluffy coats are considered to be a fault in a corgi’s conformation and therefore they are not bred intentionally.

Because they are not intentionally bred, they can be incredibly hard to come by. (I’ll get into this more later)

Despite their sparse numbers, fluffy corgis have grown increasingly and undeniably popular over the last few years.

For most pet owners, owning a standard corgi or a fluffy corgi is a stylistic preference. Some people like them and some people don’t.

When you are deciding what kind of coat you would like your corgi to have, it is important to understand all aspects of fluffy corgis. Here is what you need to know:

The Science Behind Fluffy Corgis

As I stated earlier, fluffy corgis are generally not bred intentionally. They are the result of a hidden (recessive) coat mutation that is unknowingly passed on to offspring.

The fluffy coat type only appears in offspring when both parents carry the recessive fluff-gene and pass that gene on.

A puppy will need to receive both of its parent’s “fluff genes” in order to be fluffy. If they only receive one of the two, then they will carry the fluffy gene but never develop a fluffy coat.

Unless a dog’s coat genes are specifically tested, it is difficult to know whether or not they carry the fluff gene.

Where Can I Buy A Fluffy Corgi?

I would like to preface this section by stating that a fluff-coat on a Corgi does not pose any serious health problems to the dog. It can however pose significant inconvince for owners as the upkeep is substantially more demanding than standard-coated dogs.

Fluffs are not breed standard, and for good reason.

In a working environment, such as a farm, long-coated corgis would struggle to keep their coats free of debris.

Because of this, it is widely accepted among corgi breeders that fluffs are not to be bred intentionally.

Because fluff carriers are used by breeders, long-coated fluffy corgis will pop up in their litters every now and again.

Reputable breeders should not advertise fluffy corgis as a “rarity” or “specialty”, or charge more for fluffy corgis than standard corgis.

Fluffy corgis should always be placed in pet homes with spay/neuter contracts.

Is My Corgi A Fluffy Corgi?

When puppies are born, it can be difficult to distinguish between fluffy and standard coated puppies.

Some breeders can see it right away, while it might be challenging for others.

Notable coat differences will usually appear 2-3 weeks after they are born.

At 8 weeks old, it is typically very clear whether or not a puppy is fluffy coated, especially when they stand next to their standard coated littermates.

Keep in mind, not all fluffies are created equal.

There are different degrees of “fluffiness” in a Pembroke’s coat. Some fluffies may appear more or less fluffy than others.

The only surefire way to determine if your corgi is a truly fluffy is by purchasing a genetic test kit such as Embark.

Genetic testing will be able to determine whether or not your corgi carries both recessive genes.

At the end of the day, whether your corgi is fluffy coated or not, they are fantastic dogs to own.

If you are willing to put up the extra hair and grooming requirements, they can be an excellent addition to your family.