How To Find A Reputable Dog Breeder 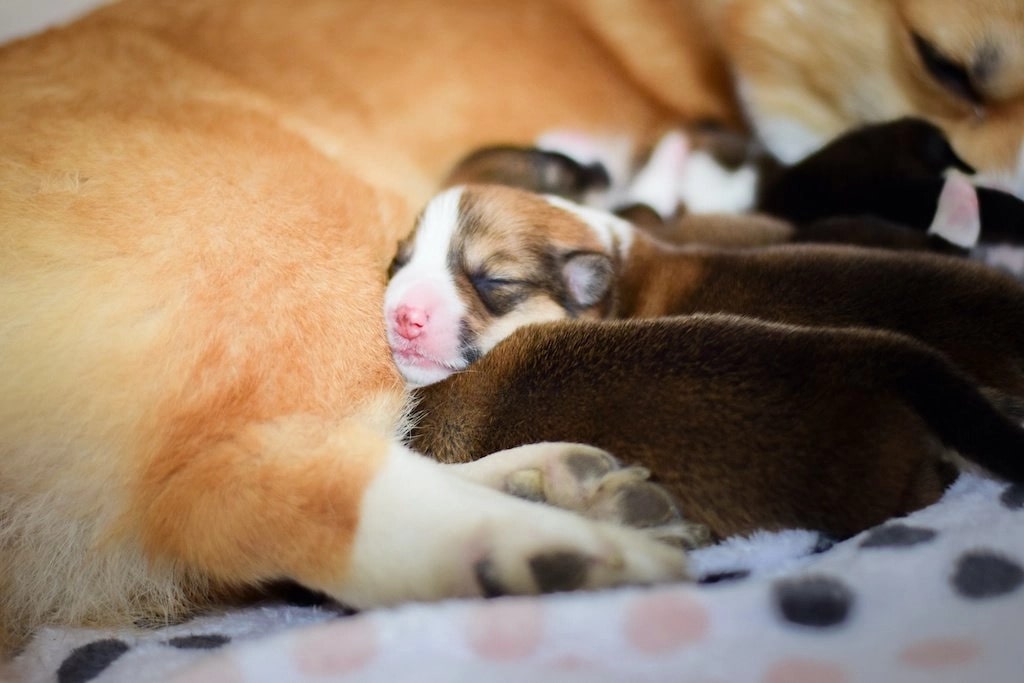 While all dog breeders do the same thing– breed dogs, the way they go about it makes a world of difference when it comes to whether or not they are breeding dogs ‘ethically’.

So, What Makes A Dog Breeder Reputable?

A reputable dog breeder is an individual who breeds dogs (of a particular breed) with the purpose of preserving, maintaining and bettering that breed.

In order to preserve the breed, a reputable dog breeder must abide by the written breed standard and conform to it.

Their goal is to produce dogs that are as close to the standard as possible, which are healthy, structurally sound, and with balanced temperaments.

Anyone who is breeding dogs can claim that what they are doing is reputable.

So how do we weed out the impostors from the truly responsible breeders?

First, we look at the dogs they are breeding.

A dog breeder’s breeding practices are often directly reflected by the quality of dogs they produce.

A reputable breeder should be breeding dogs that follow the written standard, be that of the AKC, CKC or FCI*, depending on the country of origin.

That ensures that the quality of the breed is maintained or, ideally, improved.

At a minimum, a reputable breeder will never intentionally breed for off-standard colors.

For example, a dog, sold as a Pembroke Welsh Corgi, that has a merle coat coloring, does not come from a reputable breeder.

Merle is not a color recognized by the breed standard since the merle gene does not naturally exist in the Pembroke genes.

It’s occurrence in a purebred Pembroke is impossible.

Another breed (which carries merle) must be mixed with a Pembroke to achieve the merle coat color in the offspring.

If a breeder is actively breeding for and selling off-standard colored dogs, we can assume they are disreputable.

The breed standard matters for more than just looks, though.

A reputable breeder also breeds with structure in mind.

Apart from aesthetics, a well-structured dog will be less prone to injury.

Structural inconsistencies like a too straight front/back, higher rear, too short or too long bodies are all contributing factors to an increased risk of injury as the pressure to the musculoskeletal structure is higher than it should be.

While there might be a puppy once in a while with a less desirable structure, there is an overall consistency of what is being produced by a reputable breeder.

An irresponsible breeder does not put that much thought into structure, therefore their litters are more inconsistent.

Health is also a major priority for reputable breeders.

They will, without fault, have an official OFA rating for both dog’s hips in the breeding pair, as well as have the eyes checked for any abnormalities.

This is all made to ensure the puppies produced will be healthy and free of genetic illnesses.

With multifactored issues like hip and elbow dysplasia – dogs with good and excellent hips are way less likely to produce an affected offspring which is important in the long term reduction of dysplasias.

Last, but definitely not least, reputable breeders breed for temperament.

They aim to produce consistently stable, level-headed dogs, capable of dealing with the world.

Overly shy, fearful, neurotic temperaments are undesirable as the dog will have issues navigating the world throughout its life.

No dog is perfect.

That is why each dog in a breeding pair is meticulously chosen to complement the other one, balance out any weaknesses, and enhance the desirable features.

The goal of all this extra effort is to produce even better puppies than their parents.

Reputable breeders are constantly working to better their breeding program.

Why are Reputable Breeders Important?

To sum things up, a reputable breeder invests a lot of time, effort, and thought into each litter.

They do not breed for “rare” colors or fluffies.

They do not breed en masse.

Each litter is carefully planned and set up for success by following the outlined process above to ensure (as much as humanly possible) the health and longevity of each pup brought.

Profit, if there is any, is an afterthought in comparison to the labor poured into each litter.